Get to know the faces behind Apex Computing 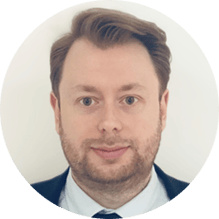 Daniel is the company founder. He started Apex Computing in 2003 and manages the day-to-day running of the business. 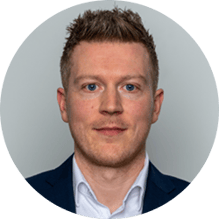 Chris is a co-owner of the business and in his current role, Chris leads on strategic direction alongside overseeing operational and business activities. 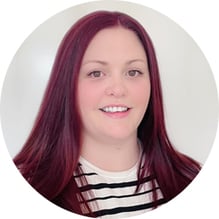 Laura joined the company in 2014 and manages our team of engineers. Laura monitors and progresses all active jobs and is the key point of contact regarding Service Desk Support for all our customers. 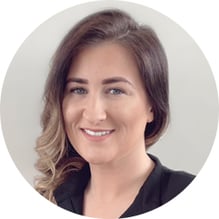 Kerry heads up the sales and account management team, working closely with our customers to develop their IT Strategy & Roadmaps. Kerry has over 8 years of experience in the Telecoms and IT industry bringing a wealth of knowledge and experience. 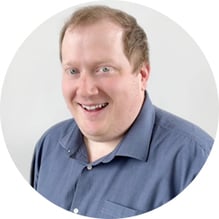 Ashley started his IT career in the Education Sector back in 2005. After joining Apex Computing in 2014 and successfully managing customer projects for a number of years, Ashley is now head of the projects team. Ashley is responsible for ensuring projects run efficiently and managing our team of Project Engineers. 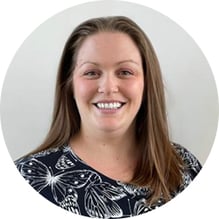 Kate joined Apex Computing in 2018 where she developed great relationships with our customers and an excellent technical understanding of our product sets and customer requirements. Kate helps our customers get the most from our services.

Rosie joined the team in 2021 supporting our sales and account management team, as well as quoting our customers for equipment. Rosie also deals with the purchasing and procurement for Apex Computing.

Charlotte joined the Apex Computing team in 2017. She has progressed to be our Licensing Specialist and helps customers with complex licensing requirements. She also handles account administration and customer contracts. 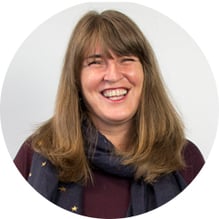 Jennifer has been with Apex Computing since 2003. She is the company secretary and manages HR and Office Management. 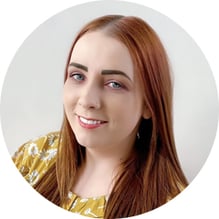 Hayley joined Apex Computing in 2020 and is responsible for logging support requests to the Service Desk and communicating with the customers when faults are raised. 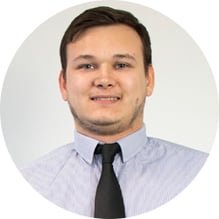 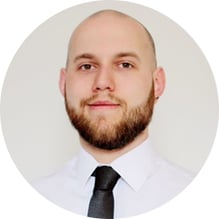 Head of IT Security

Nathaniel has been in IT since 2012 working in an array of capacities including working for the government, a hosting company, the police and in commerce. He previously implemented IT solutions in the Falkland Islands before joining Apex Computing in 2016. 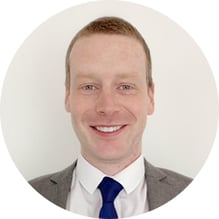 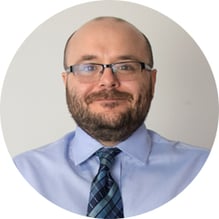 David joined Apex Computing in 2018. He graduated with a BSc in Business Computing with IT and has experience working in the IT environment having previously worked for the NHS in both an IT Support role and as an EPR Analyst developing the electronic patient care record for Salford Royal Hospital. 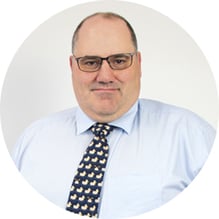 Scott manages our Network Reporting Software. He responds to notifications from our monitoring tools to ensure that customers computers and networks are working to their optimal ability. Scott joined Apex Computing in 2017, he started his IT career back in 1991. He is also a Microsoft Certified Engineer.

Ben has joined Apex Computing in 2021. He started his career working for a social housing provider before moving into projects in IT. Ben also worked as a management consultant focusing on organisational improvement before he returned to IT full time bringing those skills into various roles as a service engineer, project engineer and project manager. 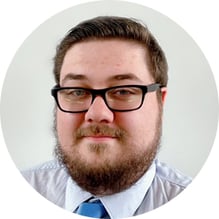 Tom joined Apex Computing in 2021 with 13 years experience in the IT industry having previously worked in Education and the Managed Support services sector. He has experience with server administration and network management across a wide variety of industries. 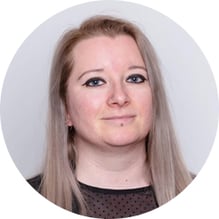 Joanne has worked in the IT field for 17 years. She started her career as an apprentice working on an NVQ Level 3 in Computer Support and Networking. 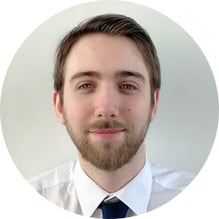 Stephen joined Apex Computing in 2020 with 7 years experience in the IT industry. He has a wealth of experience dealing with network infrastructures and issues over a large array of companies all with different wants and needs. 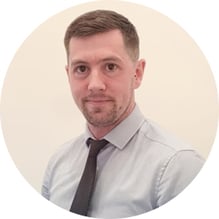 Craig has been in IT since 2011 he served his previous role as an infrastructure engineer. He has achieved various IT qualifications including his Microsoft MCP status and Comptia A+ 1 + 2. 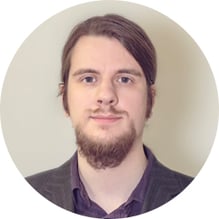 Thomas joined as an apprentice engineer in 2014 and became part of the engineering team in December 2015. Since joining Apex Computing, he has since gained his qualifications in MTA Networking and MAT Security. 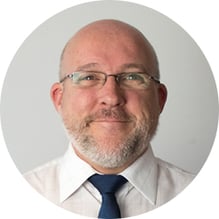 Philip joined Apex Computing in 2017, his IT career started back in 1987, having been in numerous industries: Education, Retail, Local Government, Nuclear, Manufacturing and Oil. His experience in the private and public sector brings a wealth of skills to the Apex Computing team. 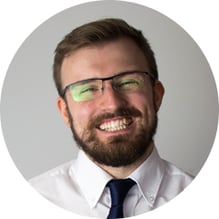 Rowan joined Apex Computing in 2016. Initially as an apprentice. Apex Computing has a long-standing tradition of bringing apprentices into the company and training them to high standards to become part of the engineering team. After graduating with BSc Computer Science in 2018, Rowan was offered a full time engineering role. 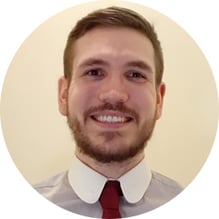 Anthony joined Apex Computing in 2019 as a Support Engineer. In his previous role, he provided internal IT Support. Anthony has various qualifications including a BTEC in IT and an MSC in Networking, Security and Server Administration. 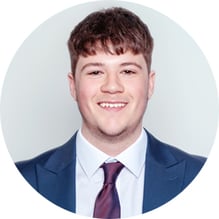 Luke joined Apex Computing in 2020. He is currently working towards his Microsoft MCSE and provides support to our customers on the Service Desk.

Book a strategy session with an Apex Computing expert